San Diego, California is the home port of "Argonaut". Argonaut is the famous 33' Trojan Express Cabin Cruiser used by Lloyd Bridges as Mike Nelson in the 1960's underwater adventure TV series "Sea Hunt". The Argonaut was built with the finest craftsmanship at the Lancaster, PA Trojan facility.

Under the warm Southern California sun in 1960, in its third season, the cast and crew of Ziv Productions began filming Americas number one syndicated underwater adventure weekly TV show, "Sea Hunt". Many technical advances had been made in the field of scuba diving for recreation or research since the first season in 1958. Ziv and Lloyd knew that the new Argonaut had to be first class in every way. Said to be requested by Lloyd Bridges himself, a brand new 33' Trojan Sea Breeze Express Cruiser (Model 346 ) with Fly-bridge was custom built and delivered to Ziv Productions Hollywood California.

Upon receiving the work order, the Trojan boat company located in Lancaster P.A. made sure that only their top shipwrights built the Argonaut. American reputation, quality and pride had to be maintained. For many generations, Amish men in Lancaster P.A. had carried on the family tradition of building wooden vessels. We discovered during restoration that the design and quality of the construction process was flawless. Trojan ship designer, William K. Smith oversaw production and quality of serial number 1018. The Argonaut was also used by Lloyd as his personal family boat even after the show ended.

In March 2000, the Argonaut was put into dry-dock for its millennium refit. In order to continue with tradition, this brave vessel needed to be re-varnished, re-painted, re-chromed and re-sealed. It was decided that only the finest materials and time honored traditions for shipbuilding would be applied to the Argonaut. The Argonaut is all original and is in great shape, all equipment such as depth finder, radio and sonar are intact. The twin Crusader engines and original instruments still work perfectly. Some parts were just too old and worn to be used so they were replaced by new identical parts.

By summer 2002, the Argonaut was once again cruising the California coastline and appearing at boat shows and other major events. To carry on with the Lloyd Bridges legacy, the Argonaut will work closely alongside other environmental agencies concerned with keeping our oceans clean and safe.

While Lloyd Bridges was the solo star of the series (unless you include the Scuba gear), a young new female star was brought in after 117 episodes had been shot. Her name was the Argonaut, a 33-ft 1960 Trojan Sea Breeze. The Argonaut and Argonaut II names were used on numerous boats that Ziv rented and used in the first three seasons including a Chris-Craft and a 1955 wooden Eddy Craft that included a prop that was supposed to be an underwater TV monitor. But the boat that fans say is the "real" Argonaut was purchased by Ziv United Artists Television and shipped to Ziv Productions in Hollywood on September 21, 1960 from the Trojan factory in Lancaster Pennsylvania. The model 346 Express Cruiser (Serial #1018) was purchased as a part of a revamping program for the fourth season designed to head off the third season sinking ratings. The 12-ft beam boat with mahogany and teak planking sported a custom built fly-bridge. Built by Amish shipwrights (craftsmen) and fitted with optional twin 240-hp Crusader Interceptor engines with reverse screws, the Argonaut would only play an occasional role in the plot during the final 38 shows in season four. Trojan boat designer William K. Smith personally monitored the production and assembly of this boat knowing it was for SEA HUNT. Ivan Tors derived the boat's name from the ancient Greek tale of Jason and his ship the "Argo", built by the master ship builder Argo. Argonauts were the Argo's crew members that traveled with Jason in search of the Golden Fleece. Restoration of this classic boat is nearing completion in San Diego. The Argonaut is available for TV appearances, movie productions, and boat shows.

The Argonaut, like any important actress, had a stunt double on a Ziv United Artists Television sound stage in West Hollywood. Resting on piles of tires so stage-hands could rock the boat, the engine-less and mast-less Argonaut sat in front of a large rear-screen where ocean scenes were projected to create close-up dialog shots of Mike Nelson as if he were miles out to sea. This common-place technique of filming close-ups with live dialog is known as "process shooting".

The above information has been compiled and edited from the Trojanboats.net Forum and various "Sea Hunt" fan sites. 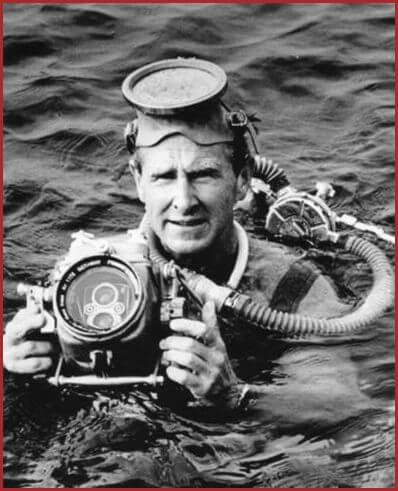 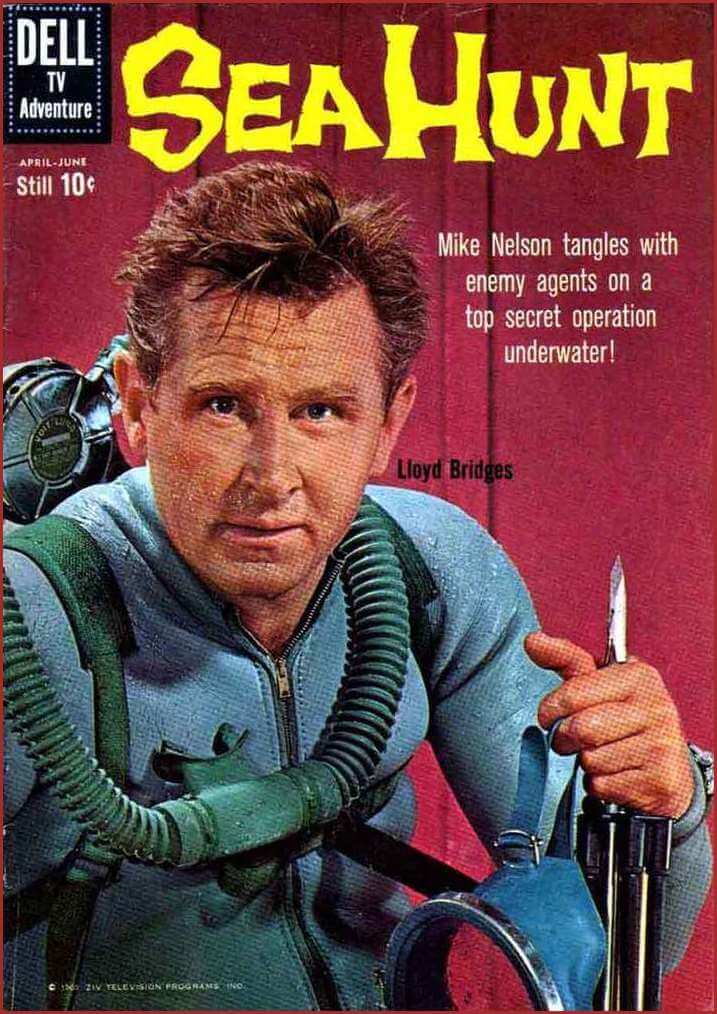 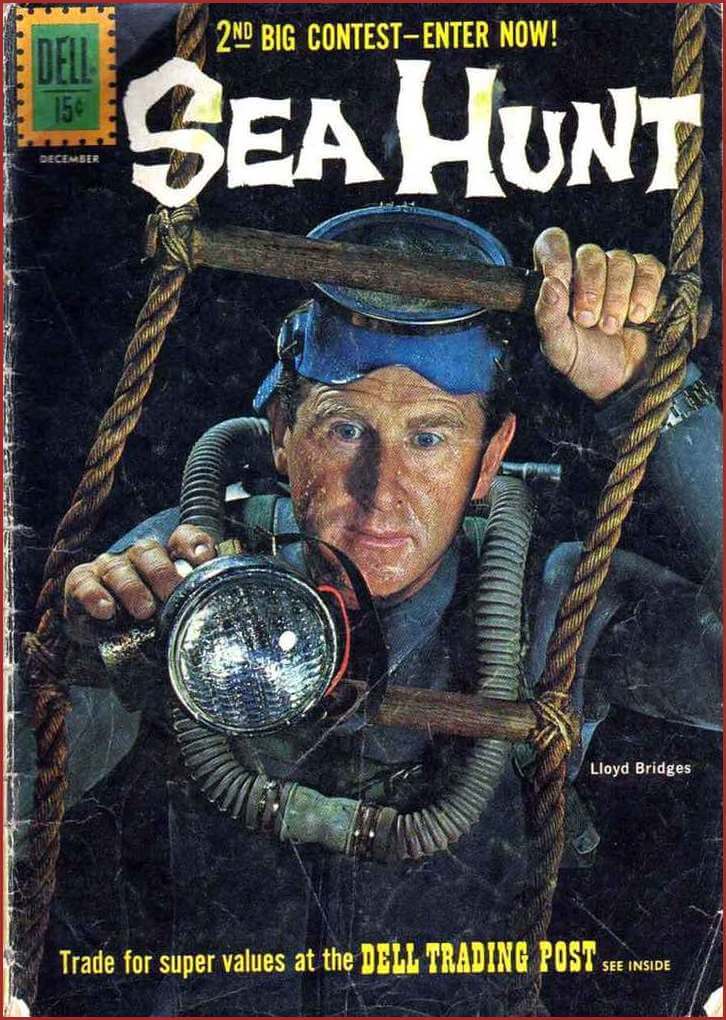