Supporting and assisting the Trojan Community since 2002 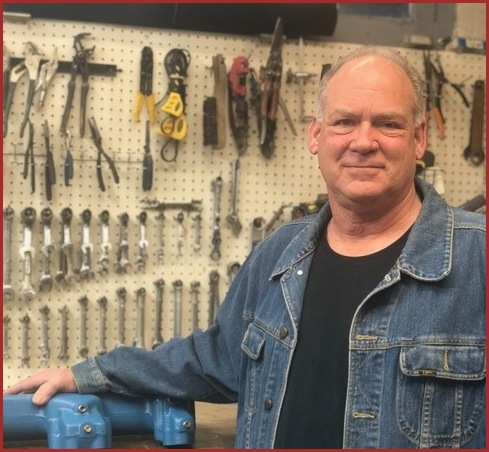 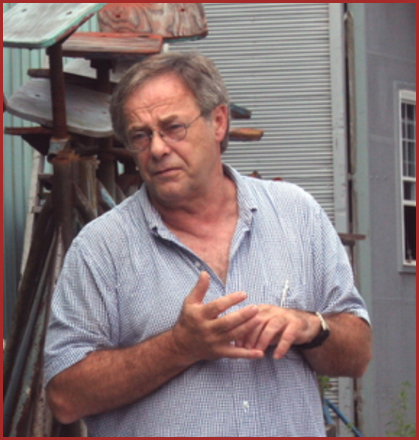 John Leed
Beacon Marine Supply has been in existence and assisting the Trojan community with parts and advice for well over 15 years. Bob Cushman has decades of experience repairing and maintaining Trojans and John Leed was an engineer and designer at the Lancaster, PA facility until it’s close in 1992. Bob and John have an incredible breadth and depth of Trojan knowledge. These years of accumulated experience combined with well-honed, creative and natural mechanical aptitudes – make them possibly the most qualified Trojan 'experts' available.

Bob will answer your questions via email, text or phone and help you find the best solution and the right parts to resolve your problem. Beacon Marine always guarantees it’s merchandise and your satisfaction. And remember, Bob is always just a phone call away when that 'simple fix' takes a turn for the worse. If Beacon Marine doesn’t have an identical replacement part, we will most likely know of a viable work-around. We also have the capability to fabricate replacement parts from the original Trojan blueprints. Feel free to use our Contact Form to submit questions...

John Leed (Bio)
John may know more about Trojans than anyone alive today. He began his lifelong association with boating and the Trojan line at age 13 when he began working for Jackson Marine Sales in Maryland – the largest Trojan dealer on the east coast. In 1973 he began working full time in the pattern department at the Trojan plant in Lancaster, PA. John was moved to the development department in 1974 where he assisted in the design of new Trojan models. From development he was transferred to the Trojan engineering team where he worked as a Mechanical Engineer and 'test pilot' for new Trojan boats. John was with Trojan until the end in 1993 and may very well have been the employee who turned off the lights for the last time.